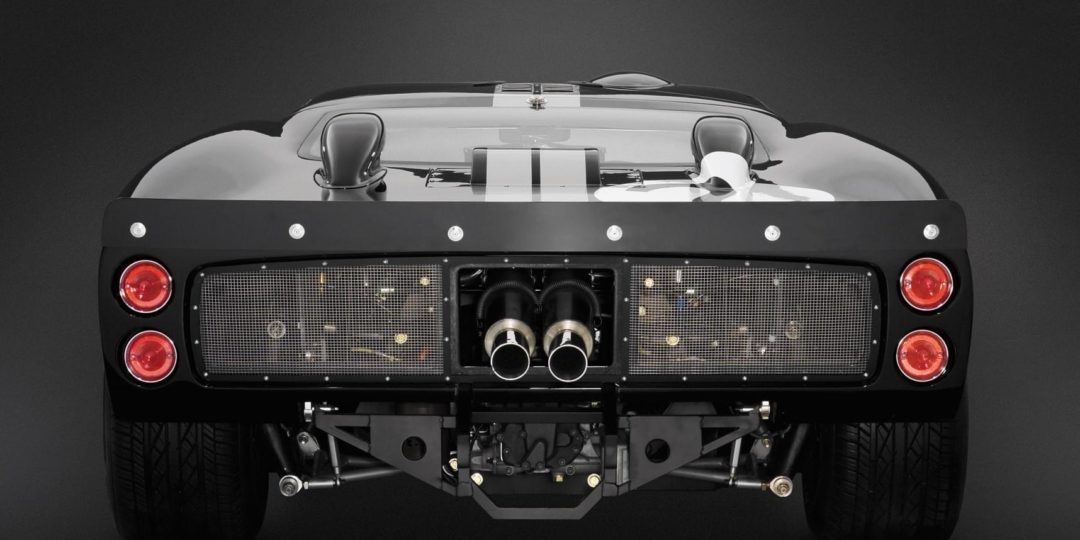 Shelby South Africa are the official distributors for the Superformance range of heritage cars including Cobra,Daytona and Ford GT40.

A quality re-creation of the original Ford GT40 that beat Ferrari, famously sweeping the top three positions in the grueling 24 Hours of Le Mans in 1966 and again in 1967 with the GT40 MKIV. In 1968 and 1969, GT40 MKI number 1075 became the only race car to win Le Mans for two consecutive years. In developing our exhilarating GT40 continuation, our engineers went to great lengths to ensure authenticity. It is NOT a kit car or replica, it is a genuine continuation GT40. The Superformance GT40 MKI, MKII and GT40 R competition are numbered with the original GT40-P chassis numbers and are listed in the Shelby Car World Registry and official GT40 registry.
View Brochure

Originally referred to as the “Daytona Car,” the coupe officially earned its name while being built for the Daytona Race. These cars were built to provide a more aerodynamic Cobra, allowing Shelby American to successfully compete with Ferrari on the higher speed road courses. Shelby commissioned Peter Brock to design a Coupe body for the Cobra chassis. Dubbed the Daytona Coupe, the 20 mph faster Cobra made its debut in the 1964 season. In 1965 the Coupe won eight of the eleven races it entered and it was also the first and only American made car to win the World Manufacturer’s Championship for Grand Touring Racecars.
View Brochure

CSX7000 (FIA) AND CSX8000 (SLAB SIDE) The CSX 7000 (289 FIA) and CSX 8000 (289 Street) are authentic Shelby Cobra 289 models. The Shelby Cobra legend and racing success began with these cars, terrorizing race tracks around the world from 1962 through 1965. Today’s CSX 7000 and CSX 8000 component vehicles incorporate safety and performance improvements without sacrificing driving excitement or originality.
View Brochure 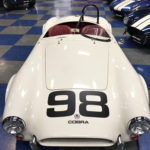 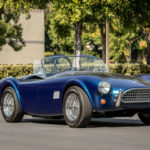 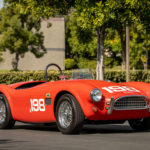 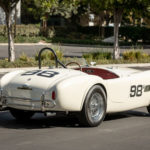 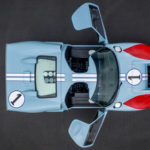 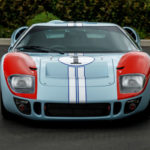 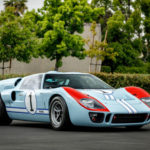 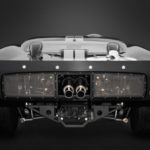 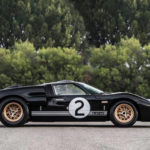 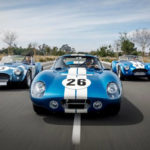 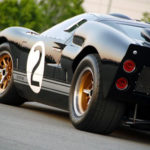 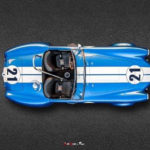 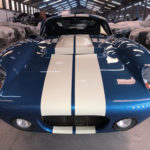 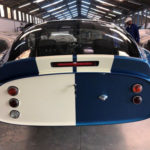 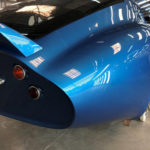